Team on a mission

A team on a mission

Christian Boer, the designer of Dyslexie font, has provided solid foundation for the organization with his design. Together with his colleagues Robert and Benjamin our research intern, he continues to build on the possibilities to simplify reading for people with dyslexia.

Together, we have one mutual mission: to provide the key to a better future – reading – also to people with dyslexia. As a team, we work hard to clear the way through the daily letter jungle and make it easier, appealing and, above all, fun!

Christian (1981) has been challenged by dyslexia as long as he can remember, which made him decide to use his graduation project for the HKU (University of the Arts Utrecht) to find a solution to improve the readability for people with dyslexia. He managed to do so and he graduates in 2008, with Honors.

To graduate from high school wasn’t easy for Christian; having to pass both German, French, English and Dutch exams. He was hiding the problems that he had with reading, as he was afraid that he would be the only one. One upside of his reading problems: he has always been too slow to read the subtitles of movies and tv-shows and, thanks to this, mastered his English listening and oral skills without any problems.

Due to his dyslexia, he ended up on a lower education level. As a result, he had to follow four years of college before he got accepted at the HKU. At the University of the Arts Utrecht, Christian could finally show that he is capable of and dedicate himself to his talent: creative processes.

When reading, Christian tended to turn, swop and mirror letters a lot. For him, they seemed to be 3D movements. Suddenly he understood what was happing. He started to approach every letter as a 3D object, which helped him to gain the needed insights to design Dyslexie font.

Christian dreams of the day that the use of Dyslexie font won’t be an exception; but that it will be at everyone’s disposal, just like any other font. He hopes to change the negative image – that dyslexia is a shortcoming – and emphasize the positive sides of dyslexia, such as the huge creativity and the capability to think in visual 3D.

Robert Jan (1982) joins Dyslexie font in 2014, as an enthusiastic and social entrepreneur. He is fascinated by the work of Christian and would love to help to make Dyslexie font available for people worldwide.

As a hands-on kind of guy, Robert studying wasn’t his favorite thing on the menu. He started working at an early age and when he reached the age of 27, he started as an entrepreneur. For Robert Jan it’s all or nothing. It’s the ‘all’ he is trying to make happen for Dyslexie font. He is doing so by managing various business activities within the organization.

Robert Jan dreams of the day that offering the possibility to use Dyslexie font becomes the standard, both at home as at the office, so that the font will be widely available for a big audience, just like any other font. He is also hoping that at some point, all books can be published in Dyslexie font as well. 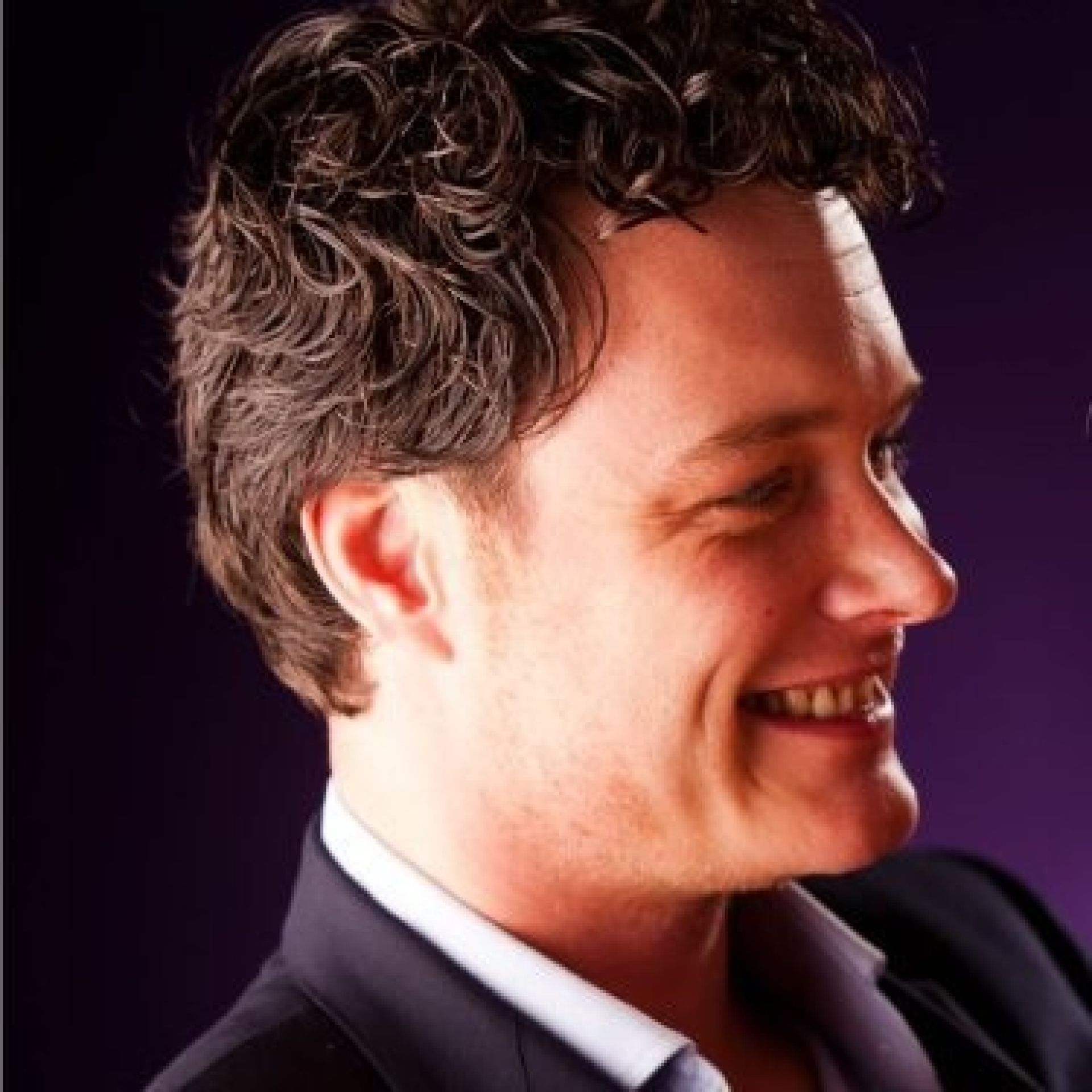